Caleb stands in the hall of epiphany the only evidence of Techernobogs foul presence
the spent bullet casings scattered on the floor, an emaciated man staggers out of a
passage way draped in ragged clothing "you've saved us" Caleb empties the last of his Tommy gunâ€™s
drum into the man and turns away dropping his weapons as he heads slowly back to the ancient
doors that lead out, as he reaches them a noise stops him an ominous rumbling that seems to
draw towards him from all sides, the sound gathers into a scream that tears into Caleb throwing him
to his knees then silence, then from the darkness faces blank and cold appear and fade away a relentless
torrent of the dead each the face of a victim to Caleb, the pace increases and increases until they
blur into one.....Ophelia.

More of the story and important Map details are included in the Readme
Rating:
2.5 (2 ratings)
Rate now:
Login or register to rate files
Download 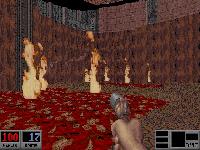 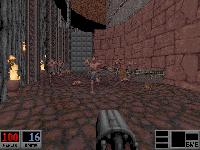 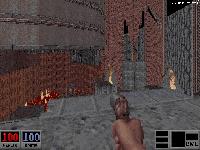 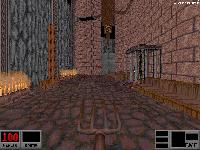